The Truth about Alcohol and Your Diet 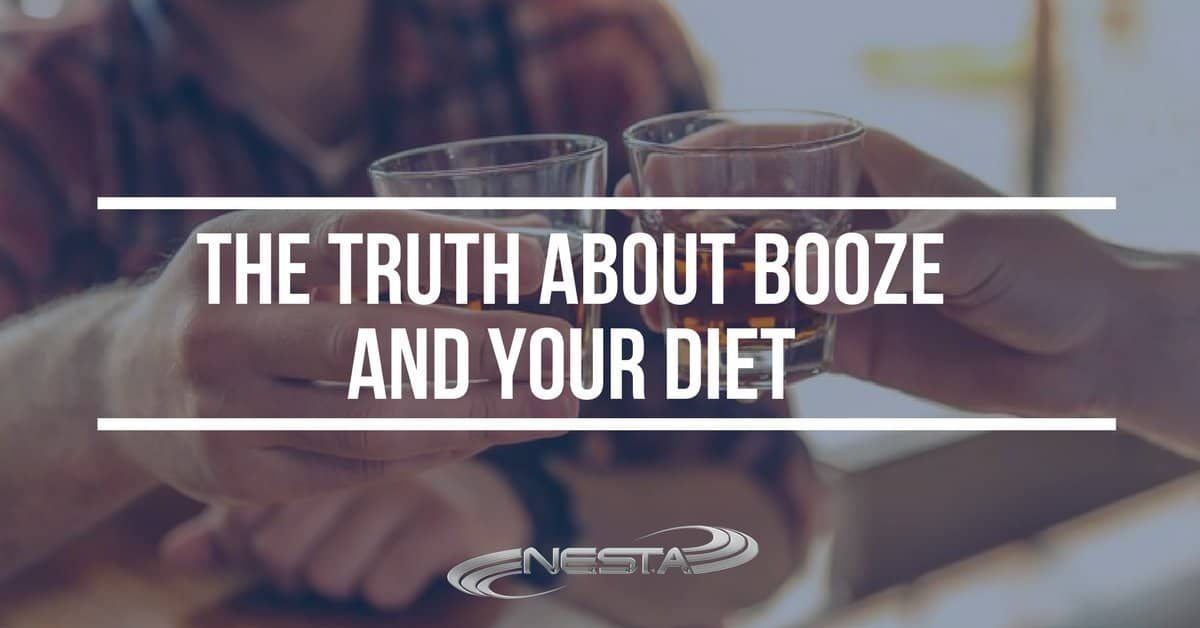 Alcohol and Fat Loss – What You Need To Know

One question that often presents itself to many dieters who are trying to shed the excess weight that has accumulated over time is, can alcohol be included in a diet plan.

Alcohol is something that most adults do like to indulge in from time to time – some more often than others.

The very first thing that you need to take note of is how many calories are found in alcohol. Alcohol itself contains seven calories per gram, whereas both proteins and carbs contain just four. Fat comes in at the highest calorie value per gram at nine, which places alcohol right in the middle.

But what’s often worse is what the alcohol is mixed with. If you’re drinking your alcohol with high calorie or fat mixers such as cream, sodas, or sugary mixes, you could easily end up with a drink that packs in well over 300 calories per serving.

If you take in three or four of these over the course of the night, it’s really going to add up.

The second important thing that you need to note is the impact that alcohol consumption will have on your fat metabolism. The minute that you put alcohol into your body, all fat burning is going to come to a halt.

Your body views alcohol as a toxin and as such, as soon as it comes in, it’s going to do everything it can to rid itself of this alcohol. No further fat will be burned off until it’s out of your system.

Only then will you start burning up body fat again. So, if you consume quite a bit of alcohol one night, you can expect to see your rate of fat loss drop off for a significant period of time.

Alcohol and Your Recovery

Finally, the last important thing to note about alcohol consumption is the impact it will have on your recovery rates.

In addition to putting the brakes on all fat burning taking place in the body, the second thing that alcohol is going to put the brakes on is protein synthesis.

This means that no further lean muscle tissue will be built up as long as that alcohol is in the body.

Again, you can imagine what this is going to do to your workout goals.

So, as you can see, if you want to be truly successful with your fat loss and workout program, it’s best if you can forgo alcohol for the time being. One drink every now and then may not hurt all that much, but if you’re taking in any more than this, it will definitely hinder the progress that you see.