The Metabolic Needs of Anaerobic Athletes 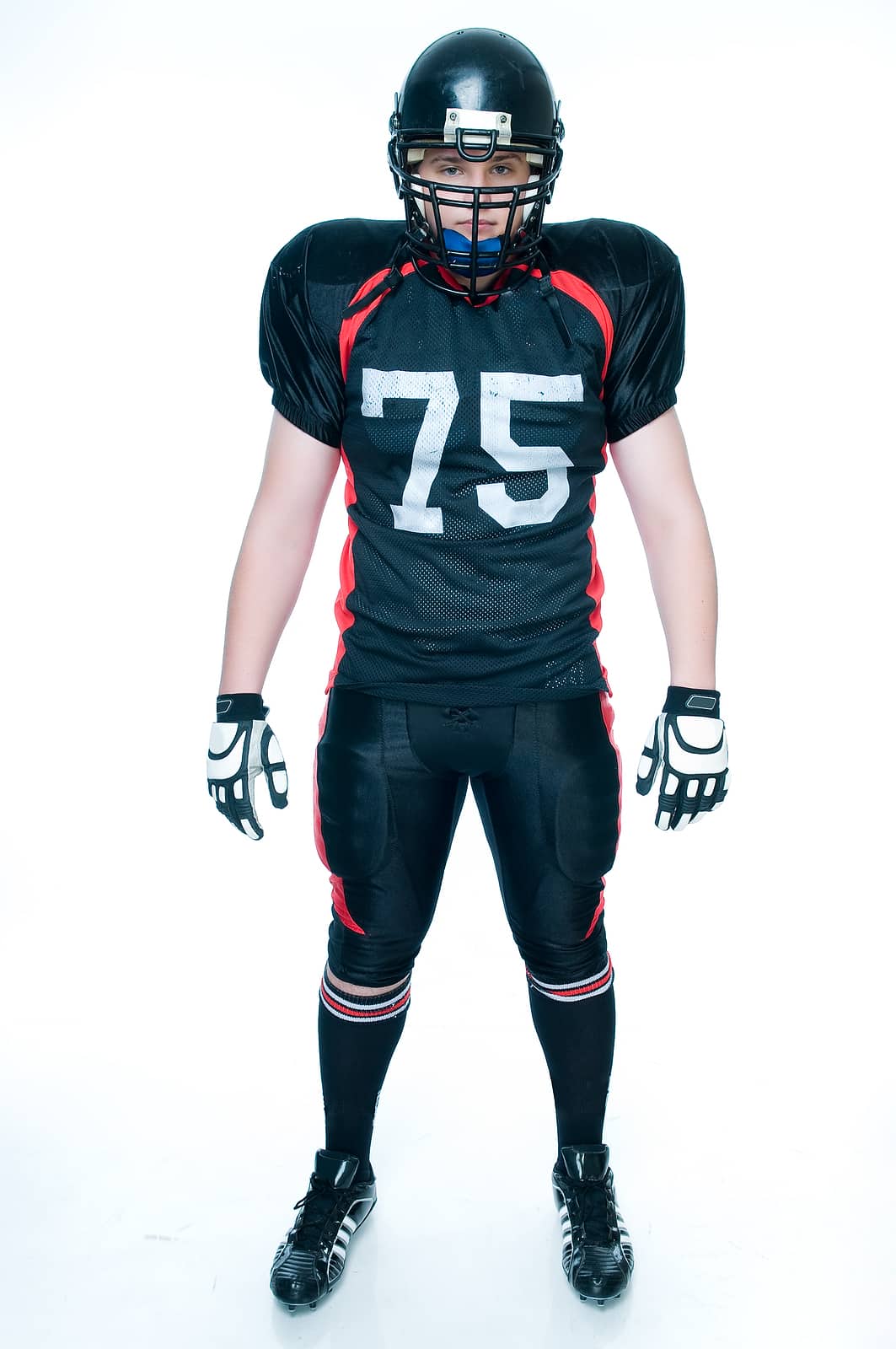 The concept of “aerobics” is a term most people are familiar with since the running and group exercise craze movements of the 1970’s and 80’s.  Picture today’s modern fitness center – group exercise classes with people kicking, jumping, punching, or performing almost any kind of movement in a small room with lots of mirrors and, a very fit instructor barking orders through a headset microphone along with a blend of any current hip-hop and rap music playing loudly.  Or, in another room, rows of what appears to be high-tech racing cycles being used by sweating, Type-A personality people involved in a Spin Class.  Then there is the entire section of treadmills, elliptical trainers, steppers, rowers, and cycle ergometers all being used by those desperate to shed unwanted pounds hour after hour.  Aerobics or, more commonly referred to as cardiorespiratory endurance, is the ability of the body to sustain prolonged exercise.  This may be easy to understand but what about the concept of anaerobic training?  What is an anaerobic athlete?  An aerobic or endurance athlete is one that is involved in a sport or activity that is sustained continuously over a period of time.  Some examples are long distance running (anything over one mile in length), cycling, triathlons, some events in swimming, cross-country skiing – you get the picture.  Any activity over 3 minutes in length that utilizes the O2 system is considered aerobic.  Anaerobic activities use the ATP-PC or Glycolytic systems as the PRIMARY source of energy with the O2 system used for recovery.  Sound confusing?  Not really.  Most sports, are anaerobic in nature.

The two anaerobic pathways, ATP-PC and the glycolytic, do not require oxygen.  Most sports revolve around brief periods of maximum, intense performance output lasting a few seconds to less than 3 minutes.  After each bout there is a brief rest period lasting at least twice as long as the performance, perhaps longer.  Let’s look at some of these sports:

Each position stands waiting until the pitcher throws the ball to the batter.  If the batter hits the ball, all positions shift accordingly as fast as possible to position themselves to get either the batter out or the runner on base out to keep the runner from scoring.  All this action is intense, usually requires maximum effort on a few players or all the players, and normally requires little time to complete.

The average play in football lasts approximately 5 – 7 seconds with some plays lasting longer.  Time between plays can vary but allows for adequate recovery.  All plays, however, require maximal output from all players.  Each position has a different strength requirement but all revolve around the anaerobic energy system.  This is an example of power-endurance and strength endurance – high strength and power output performed over and over again without any decrements in performance over time.

This sport is typically consider aerobic.  However, while the game is usually in constant motion, the mid-fielders move the most but normally accelerate, decelerate, change direction, and sprint for brief periods, then jog or walk.  Seldom does any player stay in constant motion at the same speed.  This is another classic example of power and strength-endurance (high anaerobic strength along with good aerobic strength/power for recovery).

The classic examples of anaerobic athletes: sprinters, jumpers, and throwers.  Here is a real eye opener:  the 800 meters, once considered a distance event, is basically a long sprint.  Why?  World class times are well under 1 minute 44 seconds (trust me – you try running the half-mile that fast! It’s a sprint!!!)