Helping Clients Change Behaviors, Using the Transtheoretical Model as a Model and Strategy 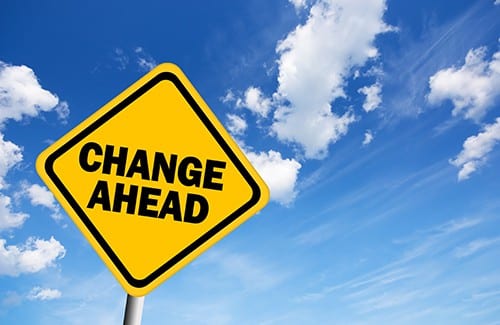 Helping clients to change their problem behavior is always a great challenge. Many trainers have no or limited knowledge of useful methods or they are not properly using their knowledge. For the PFT, the standard model for behavior change is The Transtheoretical Model, which is a very useful tool to change unhealthy behaviors of clients into healthy ones. The model was developed by Prochaska and can be described as an integrative model of behavior change. The model is based on the intentional behavior of the person (your client) and is involves decision making as well. According to the experience of the theorists and researchers who have developed this model, it can be successfully adapted to promote health and to change behaviors that are endangering health.

But as trainers, we are interested in a little more detailed description of the model, because it can be successfully applied to the practice of trainers and instructors to help clients transform their life through the modification of their behavior and habits. The use of the model for exercise-related behaviors is encouraged by its authors and other researchers. The model has a great advantage compared to other models, because it views behavior change as a process and not as an event. Another positive aspect of the model is breaking down the change process into stages. It is much easier to measure results. The model has five stages, which we shortly introduce.

The first stage is precontemplation. Individuals at this stage do not intend to change their problem behavior in the next six months for many reasons. This may be because of lack of information or unsuccessful attempts in the past. Sometimes a client in this level or stage of transition is looking for the direction of a health professional, trainer or coach to intervene.

The next stage, contemplation, brings a more open attitude. People in this stage are intending to change their problem behavior in the foreseeable future; they just have not made up their minds yet. When they do, they are in the preparation stage. Changes for the client are imminent, usually within a month (depending on initial values and the nature of the change, itself), individuals have concrete plans, and how they want to change their problem behavior.

Soon follows the action stage, involving individuals, who have changed their behavior in the last six months. The changes are new and the chance for a relapse is quite high, but certain measures have been successfully adopted.

The last stage, maintenance, involves individuals who have changed their behaviors for at least six months. The new, changed behavior became a habit. The chance of a relapse is considerably smaller than it was in the stage of action.

The Transtheoretical model is successfully used to change behaviors endangering health, e.g. sedentary lifestyle, smoking and dieting. Although there is always a chance that the person will abandon the healthier lifestyle, this model seems to produce better results than other, similar attempts to change problem behavior in clients, according to research findings. (Anshel, 2007)

Apart from The Transtheoretical Model, there are other approaches for modifying behaviors in clients, such as Health Belief Model, Theories of Reasoned Action and Planned Behavior, Self-efficacy Theory, Information-Motivation- Behavioral Skills Model and the Disconnected Values Model. Further reading about these models can be found in the essay of Anshel (2007). 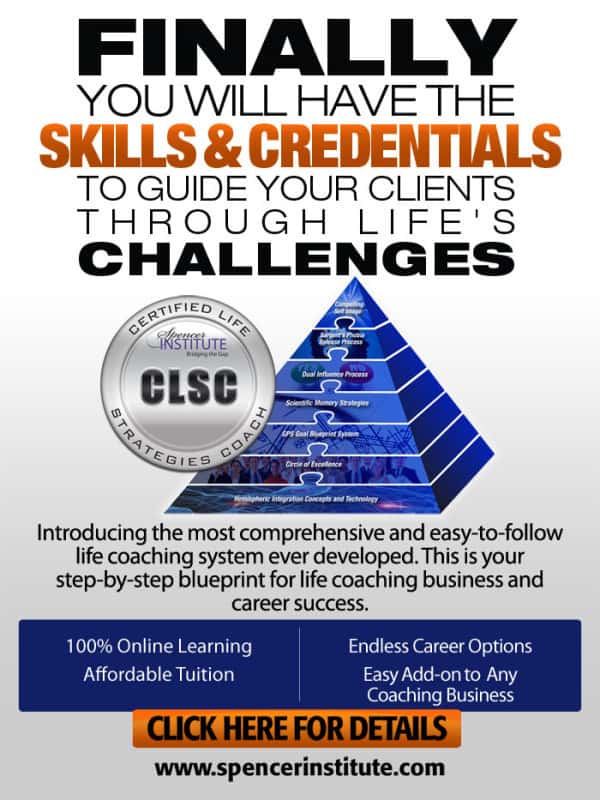 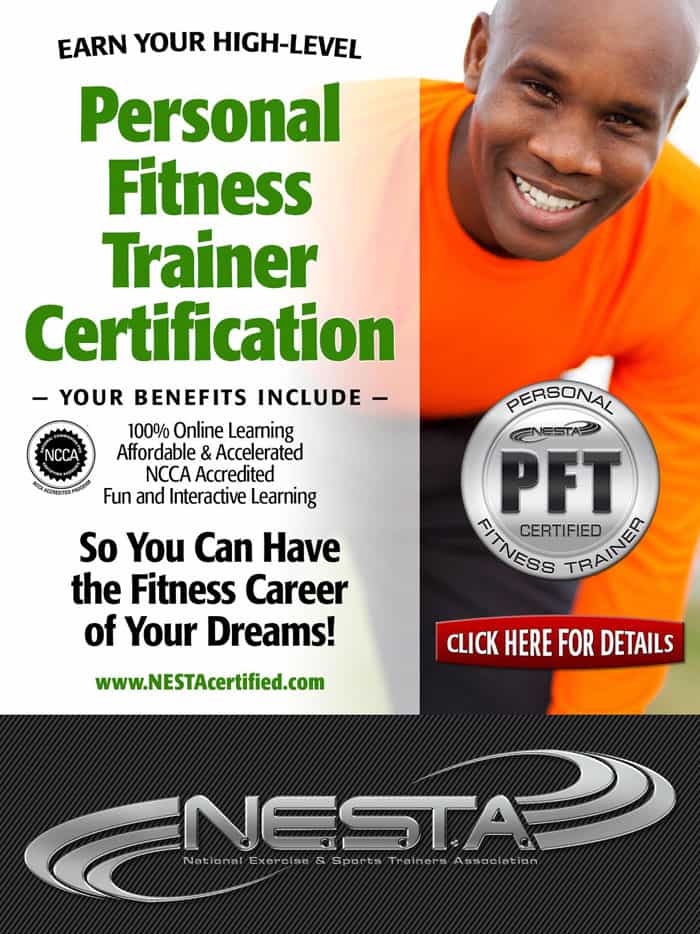