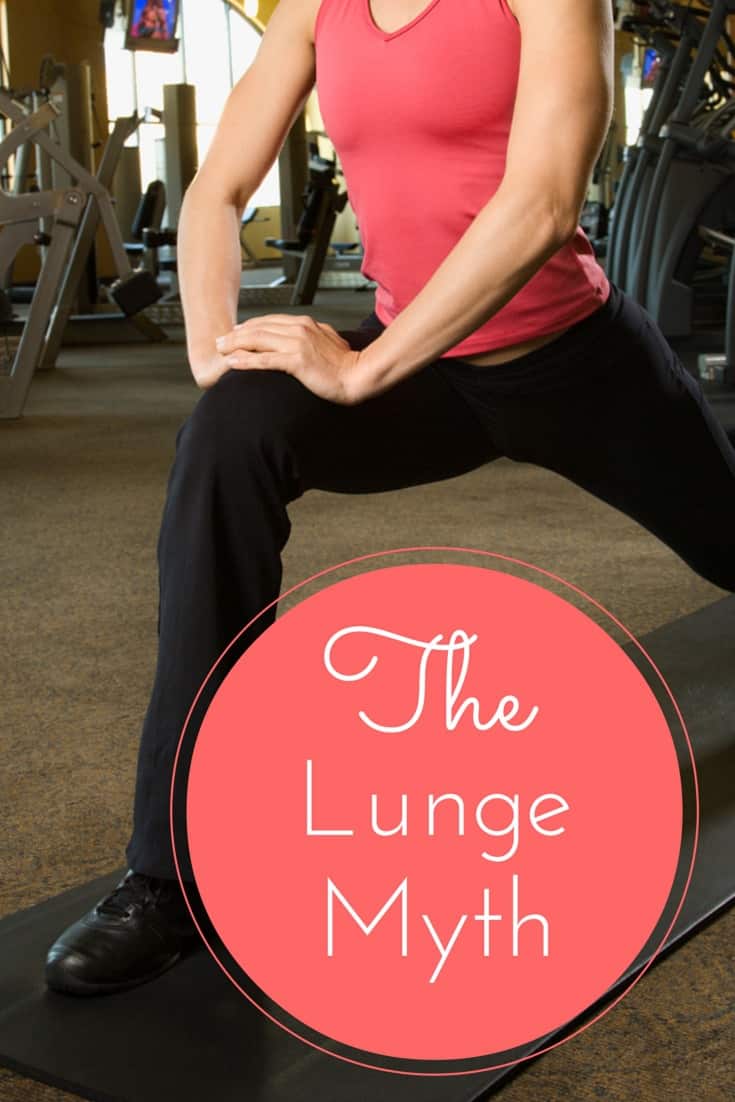 Today there are claims of the “right way” and “wrong way” of exercising everywhere you look.  But who is right and who is wrong?  In my opinion as a personal trainer you should be wary of people who list things as the “The Truth” or “The Correct Way”, specifically claiming to be the right way of doing exercises.  Starting off in the fitness industry as a young trainer I was very susceptible to people wanting to provide their input on what is right and wrong with exercising, and it can get to a point where you don’t even know what your OWN opinion even is.

Today I will summarize an article written by Paul M. Juris of Cybex called “The Truth on Fitness: Must the Knees Remain Behind the Toes?” and the research found detailing the alignment of the knee when performing a squat or lunge.

The first study discussed was by Escamilla and associates (2009) around the positioning of the foot while doing a wall sit and single leg squat, and the compressive forces on the knee.  The first two participants performed a wall squat with the first having his/her feet positioned so that their tibias were perpendicular to the floor creating a 90 degree angle, and the second participant with their feet positioned half way between the wall and the position of the first participants.  Lastly, the group performing the single leg with heir trucks inclined forward.  This study found the “forward position of the knees resulted in greater knee stress.”

The next study relevant to this discussion was performed by Heijne, et al (2004) and compared varying truck angles and how they affect ACL strain.  This study found that there were “relatively low levels of ACL strain in a squat exercise and in an open chain leg extension exercise, lending support to the notion that leg extensions are no more stressful to the ACL than ground based exercises.”

The next study to point out is by Escamilla et al (2010) and measured the forces applied to the knee after 10 degrees during a squat and other open chain leg exercises, which found that peak forces were between 0 to 50 Newtons.  This study, in conjunction with the study by Woo and colleagues (1991), which found maximal tensile strength to be 658 for people 60-97 and 2160 for people 22-35, suggests that the maximal force applied to the ACL when the leg is past 30 degrees of motion isn’t enough to provide the force necessary to tear it during a squat or a open chain leg exercise.

These handful of studies in conjunction with the other studies described in detail in this article point out the fact that when performing a squat, lunge or other open chain leg exercise, it is less important to be wary of the knee position of the squat, but it is more important to emphasize the truck position.  The studies in the article by Juris showed how an increased forward truck position when performing a lunge actively engages the gluteals and hamstrings more, which leads to a “more posterior force and improved stabilization of the knee…”

It is important to remember when personal training, all situations/clients are different.  If one client benefits from a more forward truck position when performing a walking lunge, another client may not.  Taking into account the health history and current level of fitness of all your clients is important when programming each of your clients.

Here at NESTA we hope this article helps you broaden your minds about the biomechanics places on the body and if you are interested in learning more the following continuing education unit courses will help: